Memory Verse: “If we confess our sins, he is faithful and just and will forgive us our sins and purify us from all unrighteousness.” – 1 John 1:9

Our story is a parable told by Jesus. A parable is an earthly story with a heavenly meaning.

“Prodigal” means “extravagant” or “wasteful.” This story is about a young man who asked for his inheritance and then spent it all on useless and worldly things.

(The son had done a terrible thing. For starters, asking for one’s inheritance while the parent was still alive is kind of like telling the parent that the son wanted him to be dead already. This is because an inheritance is usually only given when the parent dies. This request from the younger son must have really hurt the feelings of his father, and yet, the father gave what the son asked for.)

The son left his father and went to a faraway place where he spent all his money on parties and food and worthless things. He suddenly finds himself without any money at all and he had to get a job feeding pigs just so he could survive. He was so hungry he thought of eating the pigs’ food.

(It was a very shameful thing for a Jewish person to get this kind of job because they considered pigs to be “unclean.” This could be considered as one of the lowest kinds of job a Jew could ever have.)

The son realized how his father’s servants were much more well off than him, because they had food to spare while he was here with pigs and he was dying of hunger. And so he made up his mind to return home and tell his father to make him one of the servants just so he could eat well.

(This part of the story shows us that the son probably went back to the father not because he was primarily “sorry” for all he had done, but more likely, because he was just so “hungry.” Even so, the father welcomed him back with open arms.)

While he was still a long way off, the father saw him and ran to him, threw his arms around him and kissed him. The son said to him, ‘Father, I have sinned against heaven and against you. I am no longer worthy to be called your son.’

(Here we see that the father already had shown that he has forgiven his son even before the son said “sorry.” The kiss and the welcoming embrace came first before the son’s confession of his sins. This shows us how our Father in heaven has also loved us while we were still sinners.)

The father said to his servants to bring the best robe and put it on his son. He also put a ring on the son’s finger and sandals on his feet. Then he asked that the fattened calf be cooked and a feast be made to celebrate the return of his lost son.

(The ROBE signified the “robe of righteousness,” which means that the past mistakes have been forgiven and all is now made “right” in the father’s eyes. The RING signifies authority, which shows that the son has been given back the power of being an heir of his father. The SANDALS show “sonship” because servants walk barefoot and only the master and his sons wore sandals.)

This parable teaches us that when we do what we want instead of what God wants, we are like the lost son. Sin leads to separation from the Father and this may seem fun or just fine for some time, but sooner or later, we will find that sin also leads to much suffering.

But as our memory verse states, God is FAITHFUL– it means He is true to His promises. If we confess ours sins to Him and ask forgiveness from our hearts, then it whether the sin was big or small, God will forgive us and cleanse us from all our unrighteousness or wrongdoing. Just as the prodigal son was accepted with open arms and his “sonship” was restored completely, so will the Father accept us when we repent and turn to Him. We are made “right” with God through Jesus, and by His amazing grace, we become sons and daughters of the most High God. We are then “heirs” of all of God’s blessings for His beloved children. Praise be to our Almighty God!

Our Father in heaven, thank You for Your amazing grace! Thank You for Your great love and Your faithfulness. May Your holiness be proclaimed throughout all the earth! We have sinned against You and we now humbly ask for Your forgiveness. We confess that we have chosen to fulfill our own desires and listen to other voices instead of focusing our eyes, ears and more importantly, our hearts to You. And we thank You, our most gracious God, for we know that we can trust You that as we confess our sins, You are faithful and just to forgive us and cleanse us from all unrighteousness. Thank You Lord for letting us become your children and heirs to Your Kingdom! All praise and honor be to You our heavenly Father! In the mighty name of Jesus, we pray, AMEN! 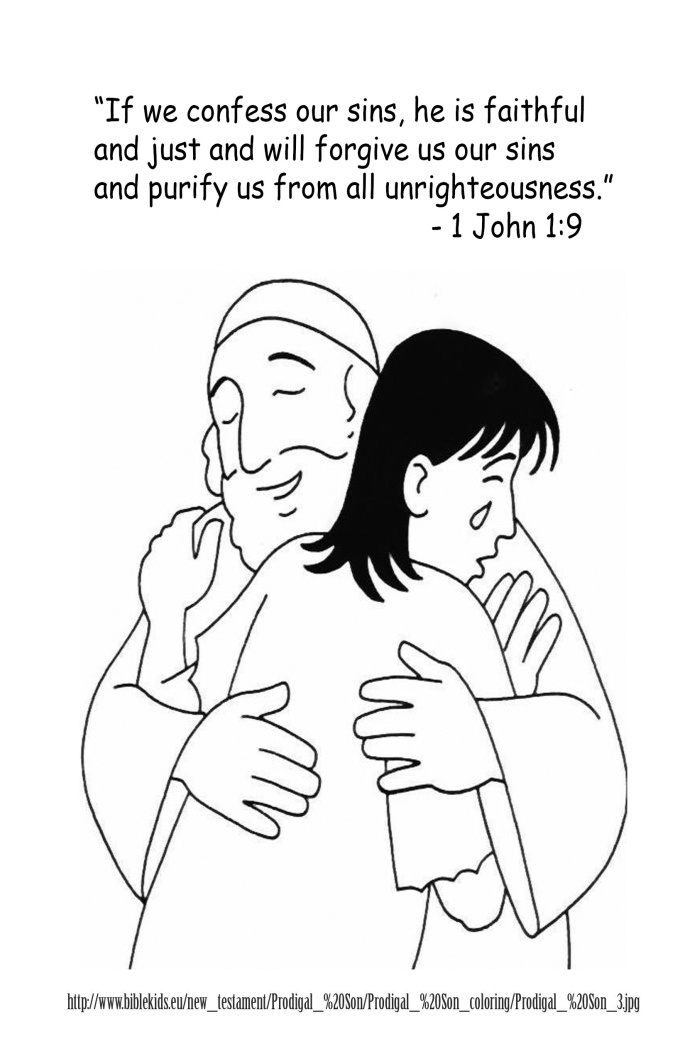 So thrilled to have been part of the October 2021 Global Innovation Field Trip! We really only had a 10-minute presentation but it was an amazing experience to be able to share what we have been doing with a global audience.
Online Bible Study by Teacher Kate. They learned about Nehemiah. :)
Join the Global Innovation Field Trip (GIFT) this October 16/17!
Happy World Teachers' Day!
World Animal Day 2021
Happy World Animal Day! 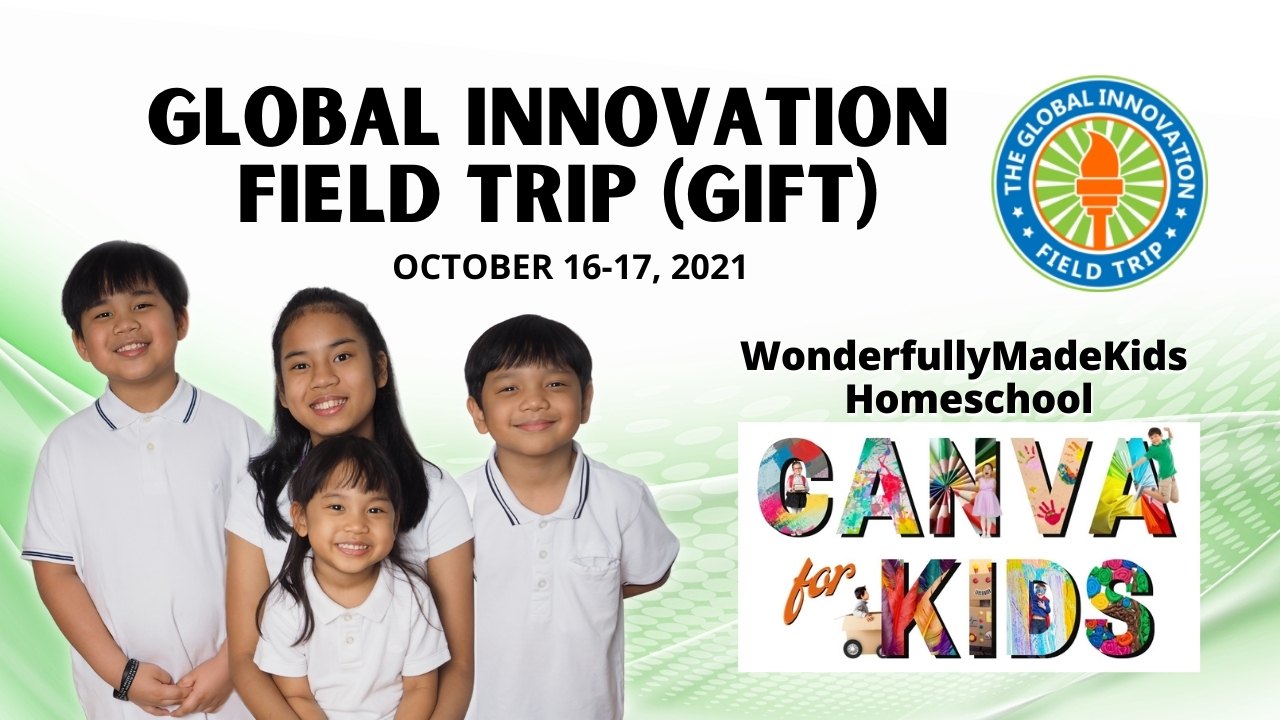 We joined the Global Innovation Field Trip (GIFT) and were able to share our passion for creating with Canva to a global audience, including our recent World Animal Day Pet Adoption Poster-Making Event with The Philippine Animal Welfare Society (PAWS).