“For it is not those who hear the law who are righteous in God’s sight, but it is those who obey the law who will be declared righteous.” – Romans 2:13

28“What do you think? There was a man who had two sons. He went to the first and said, ‘Son, go and work today in the vineyard.’

29“ ‘I will not,’ he answered, but later he changed his mind and went.

30“Then the father went to the other son and said the same thing. He answered, ‘I will, sir,’ but he did not go.

31“Which of the two did what his father wanted?”

“The first,” they answered.

Jesus told this parable to the people, particularly to the chief priests and elders of the temple who questioned his teachings. This story tells us how some people may at first, appear to reject Christ and continue to live sinfully, but then after some time, will have a change of heart and decide to follow Jesus and obey His commands. Then there are those people who proudly claim to be believers of Jesus, but then as time passes by, it becomes obvious that they do not really follow the teachings of Christ. Thus, Jesus is saying it is from those who appear to be great sinners that there will be ones who will truly accept Jesus in their hearts, while those who appear to be “righteous” and “holy” are in fact, too proud to truly surrender their lives to Jesus and merely say they believe, but the way they live their lives show otherwise.

Our verse, Romans 2:13 says, “For it is not those who hear the law who are righteous in God’s sight, but it is those who obey the law who will be declared righteous.” What does “RIGHTEOUS” mean?

To be “righteous” simply means to “be right with God.” Remember that because of our sins, we all deserve to be punished, but because of God’s great love, He sent His only Son Jesus who bore our sins and took the punishment for them on the cross. Therefore, anyone who believes in Jesus and what He has done is cleansed from all unrighteousness and becomes “right with God.” This gift of “righteousness” is for all those who BELIEVE in Jesus and what He has done for us.

However, God is not merely interested in people who only SAY they believe in Him. God wants us to truly believe in our hearts and show our faith by our OBEDIENCE to His Word. Jesus was very serious about this, and even gave this warning, “Not everyone who says to me, ‘Lord, Lord,’ will enter the kingdom of heaven, but only the one who does the will of my Father who is in heaven.” (Matthew 7:21).

A true believer of Christ does the will of the Father, and this means obeying His commandments. James 1:22 tells us, “Do not merely listen to the word, and so deceive yourselves. Do what it says.” And for those who choose to not only HEAR, but more importantly, OBEY, Jesus gave this promise, “Whoever has my commands and keeps them is the one who loves me. The one who loves me will be loved by my Father, and I too will love them and show myself to them.” – John 14:21.

Dear Lord, thank You for reminding us today that it is not enough to simply say we believe in You, but more importantly, we should show our faith by our actions. Forgive us, Lord, for the times that we have chosen not to follow Your commands or sometimes, we also forgot to do so. Help us Lord to hear and obey, and may our obedience be from hearts that are truly surrendered to You. Help us, dear Lord, to live our lives in a way that is pleasing to Your sight. In Jesus’ name we pray, Amen. 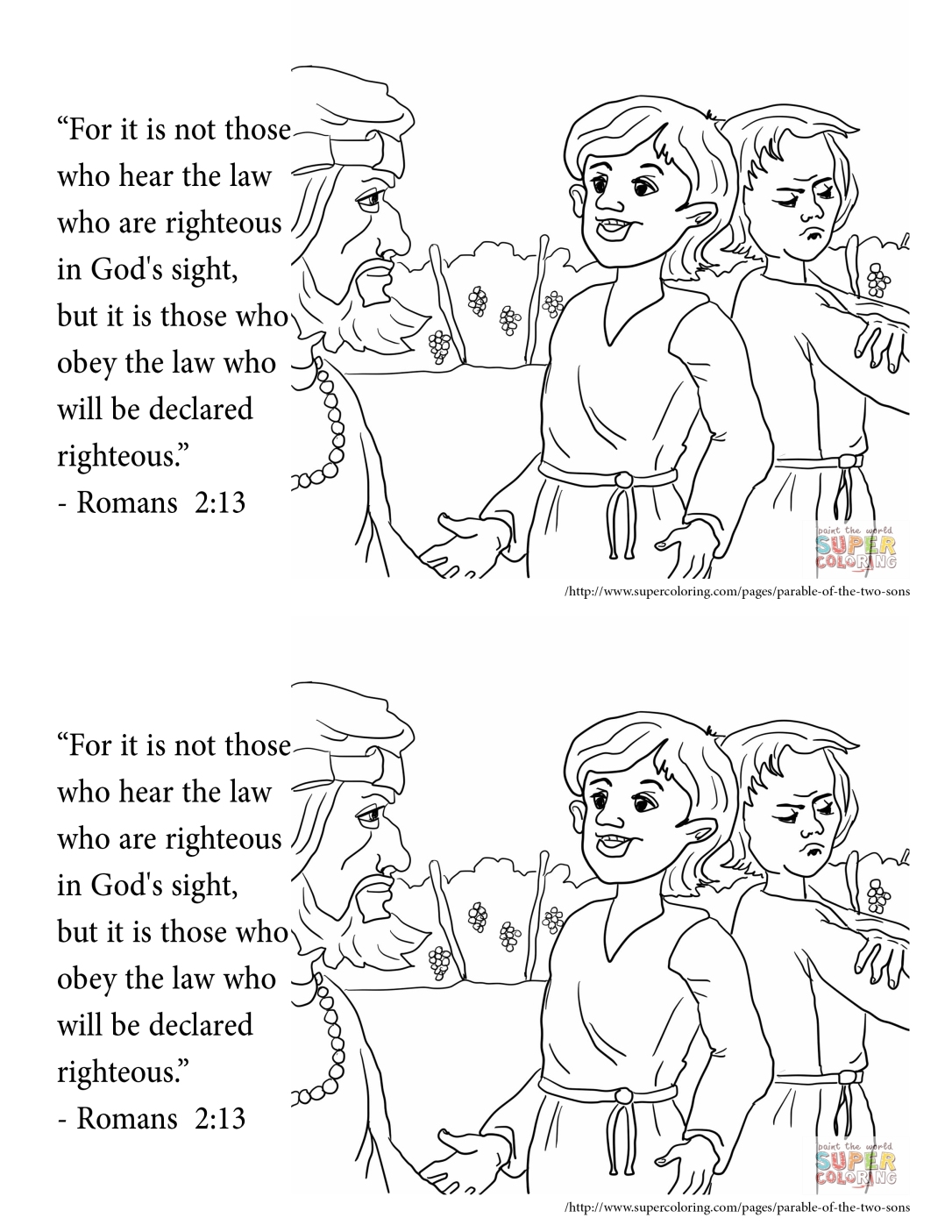 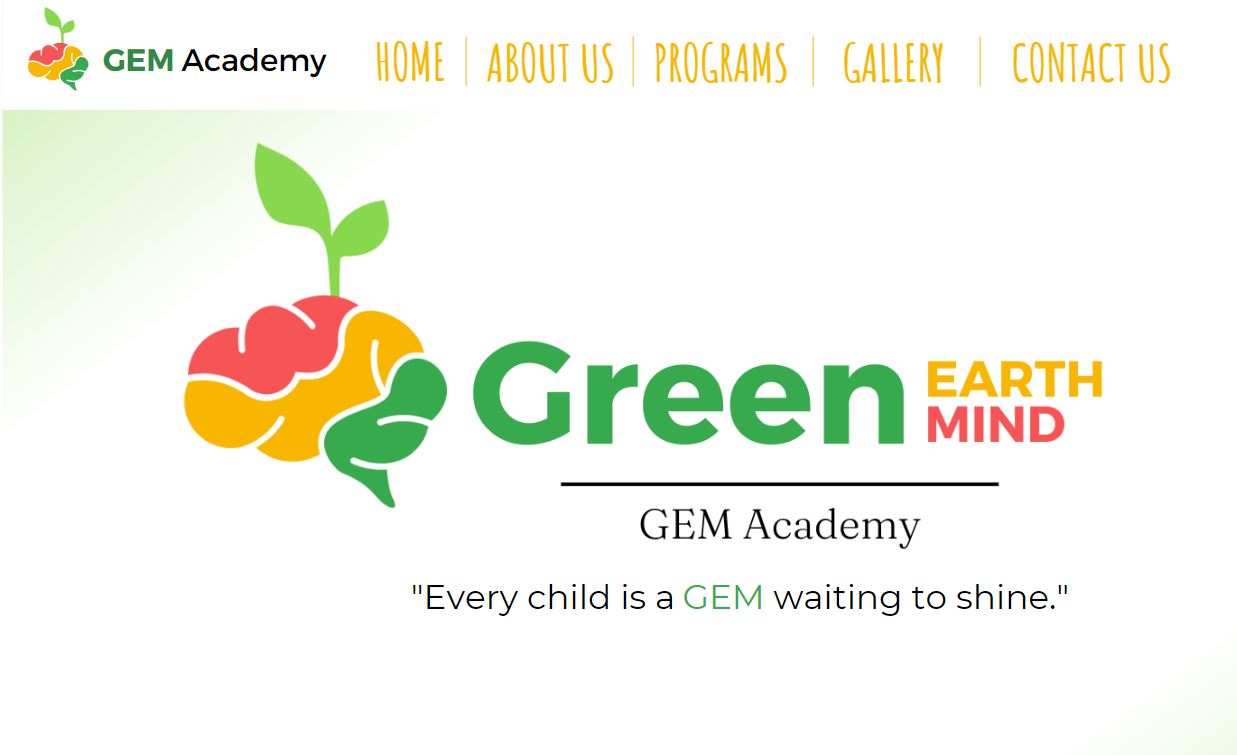 How Will the School of the Future Look Like?

This was the theme of the International Virtual Hackathon (Vickathon) that our high school homeschooler Allyra participated in for the past 4 days. This hackathon had participants from Israel, South Africa, China, the Philippines, and Saudi Arabia.